What are 3Ts? Why PM Modi wants people to focus on it? 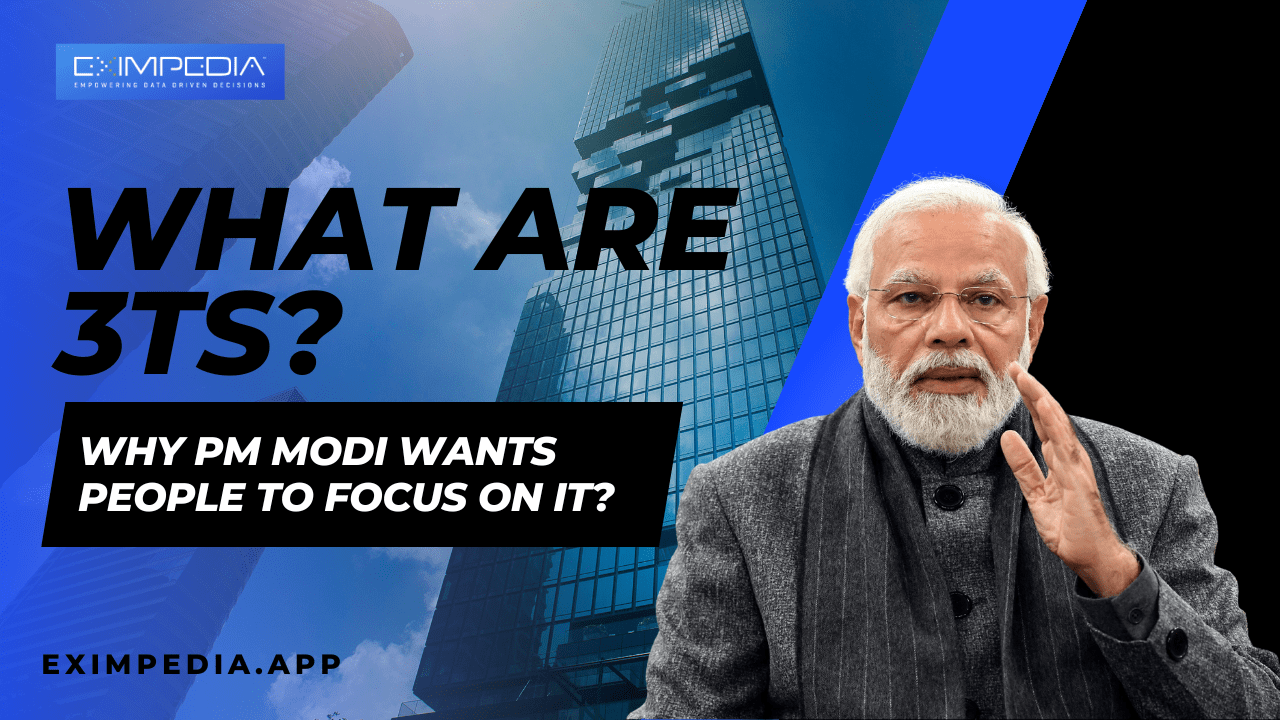 Prime Minister Narendra Modi, chairing the meet of the NITI Aayog Governing Council on Sunday, called on each state to concentrate on promoting its “3Ts” (trade, tourism, technology) through every Indian Mission around the world.

Prime Minister Narendra Modi created a strong case for modernizing agriculture, animal husbandry, and food processing to support the country's self-sufficiency and a global leader in the agriculture sector. The Prime Minister also requested the states to focus on promoting 3Ts -- Trade, Tourism, Technology -- to lower imports and increase exports, stated an official release after the seventh meeting of the Governing Council of the NITI Aayog.

Prime Minister has urged the states to focus on reducing imports, rising exports, and identifying opportunities for the latter. “We should promote people to use local goods wherever possible,” he said. ‘Vocal for local’ is not the agenda of an individual political party but a common goal, he added.

Some states, during the meeting, came up with various suggestions for expeditious diversification of agriculture, said NITI Aayog member Ramesh Chand while informing reporters about the conference. Addressing the meeting of the Governing Council of the Niti Aayog, he stated that rapid urbanization can become India's strength instead of weakness by leveraging technology to assure ease of living, transparent service delivery, and progress in the quality of life.

He said that India should become self-sufficient in the production of edible oil. The Prime Minister also talked about upcoming India's presidency of the G-20 in 2023. G-20 is a grouping of developed and developing nations. He requested the states to set up dedicated teams for G-20 to derive the maximum possible benefit from the initiative.

The PM expressed that even though GST collection has improved, the potential is much more. “Increasing GST collection needs collective action by the Centre and States. It is essential for strengthening our economic position and becoming a $5 trillion economy,” he said. On the National Education Policy, the PM said it has been formulated after considerable deliberations, and we should involve all stakeholders in its implementation and conceive a clear, timebound roadmap for it.

Expressing his gratitude to the CMs and LGs for participating in the meeting and sharing their views and experiences, he said that NITI Aayog will study the states’ concerns, challenges, and best practices and subsequently plan the way forward.
The matters discussed in this meeting will determine the national priorities for the next 25 years, he said, adding that “the seeds we sow today will define the fruits reaped by India in 2047”.