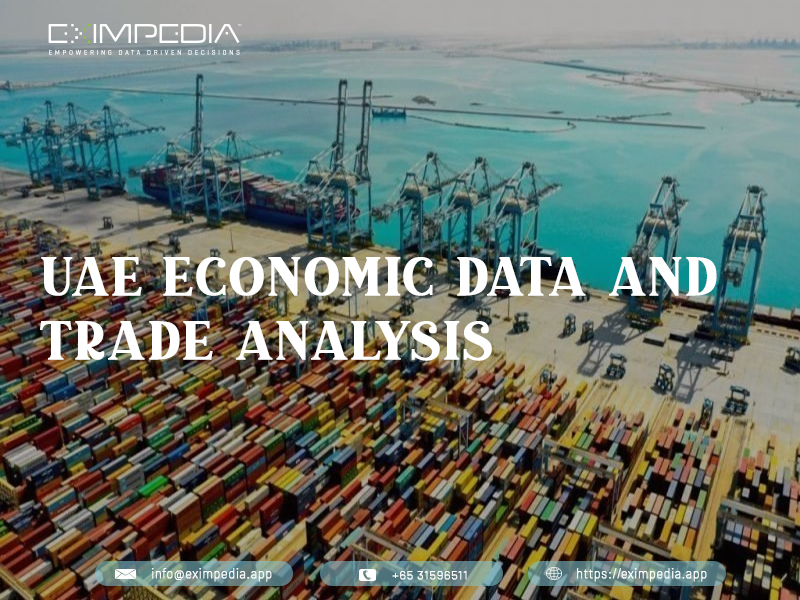 The United Arab Emirates is located on the Arabian Peninsula, on the shore of the Arabian Sea. Oman, Saudi Arabia, Iran, and Qatar are among its neighbors. Following its independence from the British Empire in 1971 and subsequent emirate merger, the UAE has created an economy centered on the exploitation of vast oil and natural gas reserves. The World Bank now classifies the nation as a high-income economy. The infrastructure in the cities is comparable to that of any Western city with a business-friendly climate.

Tourists from all over the globe visit the UAE's megacities, such as Abu Dhabi and Dubai, for their contemporary architectural marvels and the gorgeous Arabian desert scenery. As a result, tourism is the nation's second-largest source of revenue after oil. While Abu Dhabi boasts one of the world's greatest oil reserves, Dubai is primarily a financial and commercial center. The city is filled with sky-high retail malls and corporate centers, as well as souks, mosques, and long sandy beaches.

India and the UAE have warm bilateral ties that are marked by mutual diplomatic affinity and strong commercial links. Furthermore, Indian ethnicities make up almost 40% of the UAE's entire population. India's exports mostly consist of precious metals, stones, and food products. During 2019-20, the UAE was India's third-largest commercial partner. The Indian government has stated its desire to raise India-UAE trade volume to $115 billion over the next five years.
There have also been discussions on connecting Mumbai and Fujairah City through an ultra-fast underwater railroad, which would strengthen commercial links even further.

The United Arab Emirates is a member of the Organization of Petroleum Exporting Countries (OPEC). The alliance accounts for 60 percent of global crude oil trade volume. Although the UAE's economy is heavily reliant on oil, its sovereign wealth fund is large enough to survive the volatility of crude oil prices. The UAE's biggest exports include crude and refined petroleum, gold, jewelry, and electrical equipment. India, Japan, Saudi Arabia, Switzerland, and China are the top export partners. In addition, the UAE is the world's biggest exporter of rolled tobacco, sulfur, and limestone.

Expats make up about 85 percent of the population in the UAE. South Asians from India, Pakistan, and Bangladesh predominate among them. Iranians and Filipinos are two of the other ethnicities represented. The majority of the UAE's expatriate population is made up of these people.
Gold, broadcasting equipment, jewelry, refined petroleum, and diamonds are among the most important imports to the UAE. China, India, the United States, Germany, and the United Kingdom are their top import partners.

The UAE government has surmounted enormous economic and social hurdles to become one of the world's major developing middle-east economies. Climate change might devastate the nation's infrastructure if it is not carefully monitored. The UAE also has problems with migrant labor exploitation. The administration, for its part, has acted swiftly to address such concerns.
The UAE's working-class population will continue to grow as cities develop and larger building projects are completed. Through the UAE's trade-friendly climate, an increasing number of providers of financial and commercial solutions are entering the Middle Eastern area.

Following high-frequency signs indicating a potential increase in activity in Q4 2021, economic growth is expected to stay robust in Q1 2022. Further OPEC quota hikes aided oil production, while increased energy prices aided hydrocarbon investment as well as fiscal and external balances. Expo 2020 and solid real estate activity are expected to have continued to maintain momentum in the non-oil sector, with the non-oil PMI and hotel occupancy rates returning in February after dipping in January owing to an increase in Covid-19 cases. Restriction relaxation beginning in March is projected to enhance activity much more in the coming months. Meanwhile, the administration is pushing ahead with its diversification ambitions.

Economic Development in the UAE

Growth is expected to accelerate this year as oil output rises, with the non-oil sector providing further impetus: a high vaccination rate and Expo 2020 will boost spending, while the government's reform drive should promote investment. Regional tensions, oil prices, US monetary policies, and new Covid-19 variations are all major dangers. GDP is expected to grow 5.0 percent in 2022, up 0.3 percentage points from last month's prediction, and 4.2 percent in 2023, according to FocusEconomics panelists.