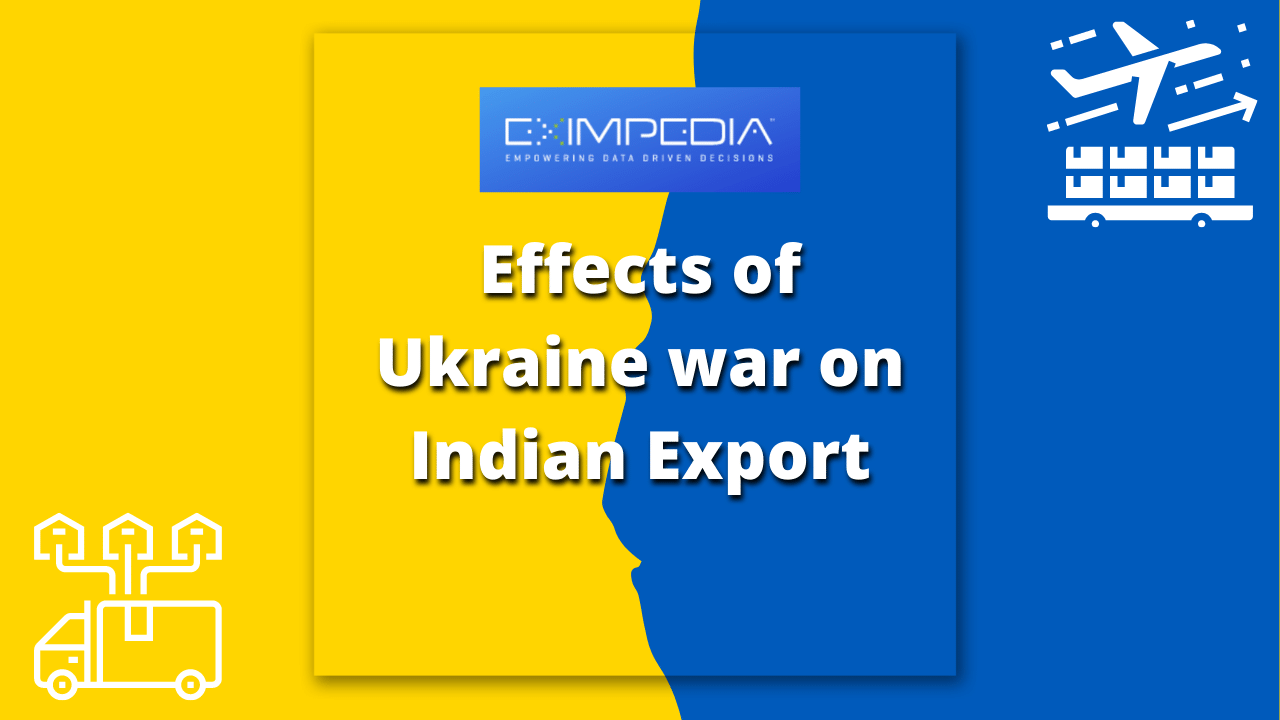 The Russia-Ukraine conflict, which began roughly a month and a half ago, is threatening world order stability. It examines the impact of the fighting on the Indian economy's embryonic recovery from the epidemic.

What effect has the conflict had on oil prices?

Russia is one of the world's top crude oil exporters, and the Russian invasion of Ukraine has caused Brent crude oil prices to rise as high as $130 per barrel, with prices now trading at $100 per barrel. Since the start of the war, crude oil prices have climbed by nearly 20%. The worldwide impact of higher crude oil prices may have a spillover effect in terms of cost-push inflation.

The war has also disrupted India's edible oil sector, since the country imports more than 90% of its sunflower oil from Russia and Ukraine combined.

The Reserve Bank of India's (RBI) February 2022 bulletin opens with the following statement: "Domestic macroeconomic conditions are striking a course that is deviating from global trends." Perhaps, but the probable outcomes of the geopolitical crisis that began on February 24 when Russia invaded Ukraine could call that judgement into question. That isn't everything. On March 8, US Vice President Joe Biden escalated the conflict by putting an embargo on the purchase of Russian energy supplies.

While the United States is not too reliant on Russian oil—in 2021, it imported an average of 672,000 barrels per day, or 8% of its needs, according to the Energy Information Administration (EIA); Canada supplies 51% of US oil imports; the impact would be felt abroad. Crude oil prices might skyrocket—to as much as $150 per barrel, according to some analysts—wreaking havoc on the Indian economy.

Many commentators are concerned that the impact on India's economy would be severe; others are confident that India's economy is immune to the consequences of a distant war. The stock market has already responded, with key indexes down over 10% since February 1, albeit they rebounded around the time of the state election results. Several market veterans dismissed the decline, claiming that a "technical correction" was inevitable and that developments in Europe were the catalyst.

Most businesses and individuals are convinced – or at least hopeful – that the issue will be resolved swiftly, as the world cannot afford a protracted battle or continuous political turmoil in Europe. Nonetheless, trade tensions between the United States and China have continued for a long time, and the global economy has responded. However, China's alliance with Russia and rising tensions over Taiwan may increase the strain.

The Indian economy is likely to suffer from three types of effects: direct, affecting trade between India and both Russia and Ukraine; indirect, resulting from global commodity and energy market shifts; and macroeconomic, as policy implementation and business decisions may have to be postponed or adjusted to deal with any fallout from the crisis. The outcomes and reactions to this 3x3 matrix will vary, and the degree of uncertainty is substantial (at least at this time). The main concern is how the Indian economy will do in the face of the crisis. Will it show tenacity, or will certain sectors face major difficulties?

MEDICINE THAT IS BITTER BUT STRONG

Pharmaceutical businesses, such as Sun Pharmaceuticals and Dr Reddy's Laboratories (DRL), have manufacturing facilities in Russia and offices in Ukraine. Despite several tries, requests for engagement submitted to the first received no answer. DRL's representative provided a typical two-line answer tailored to the media: "We've been in the region for nearly three decades." Our first focus is to ensure the well-being of our employees, followed by steps to fulfil patient demands and ensure company continuity. We have been constantly following events and planning accordingly, and we will continue to do so." Sudarshan Jain, Secretary-General of the Indian Pharmaceutical Alliance (IPA) and former CEO of Abbott India, underlined three key industry needs.
The first is to preserve an appropriate supply of medications in Ukraine and Russia (three to four months' supply). "Our other priority is to protect the safety of our personnel in the region and the safe return of our Indian colleagues and their families," he continues. "We are collaborating closely with the Ministries of External Affairs and Commerce to address these and other difficulties."

We deal with a wide range of clients that demand a thorough grasp of international trade. Some of the world's top importers, exporters, freight forwarders, and other enterprises are among our clientele.