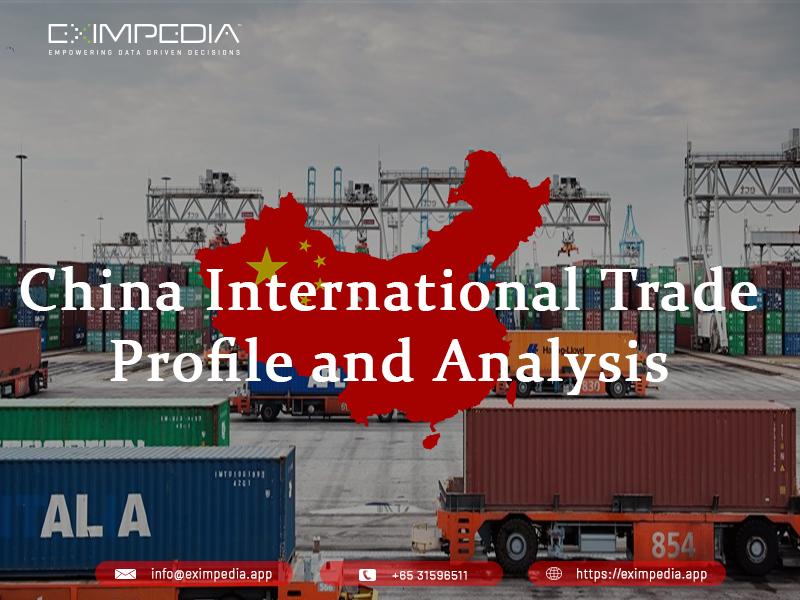 China has surpassed the United States as the world's greatest exporter while ranking second among the world's top importers. Despite its stringent rules, the country is relatively open to foreign commerce, which will account for 35% of its GDP in 2020. (World Bank, 2022).
According to the Economic Complexity Index, China was the world's second-largest economy in terms of GDP (current US dollars) in 2020, the first in total exports, the second in total imports, the 68th in terms of GDP per capita (current US dollars), and the 28th most complicated economy (ECI). 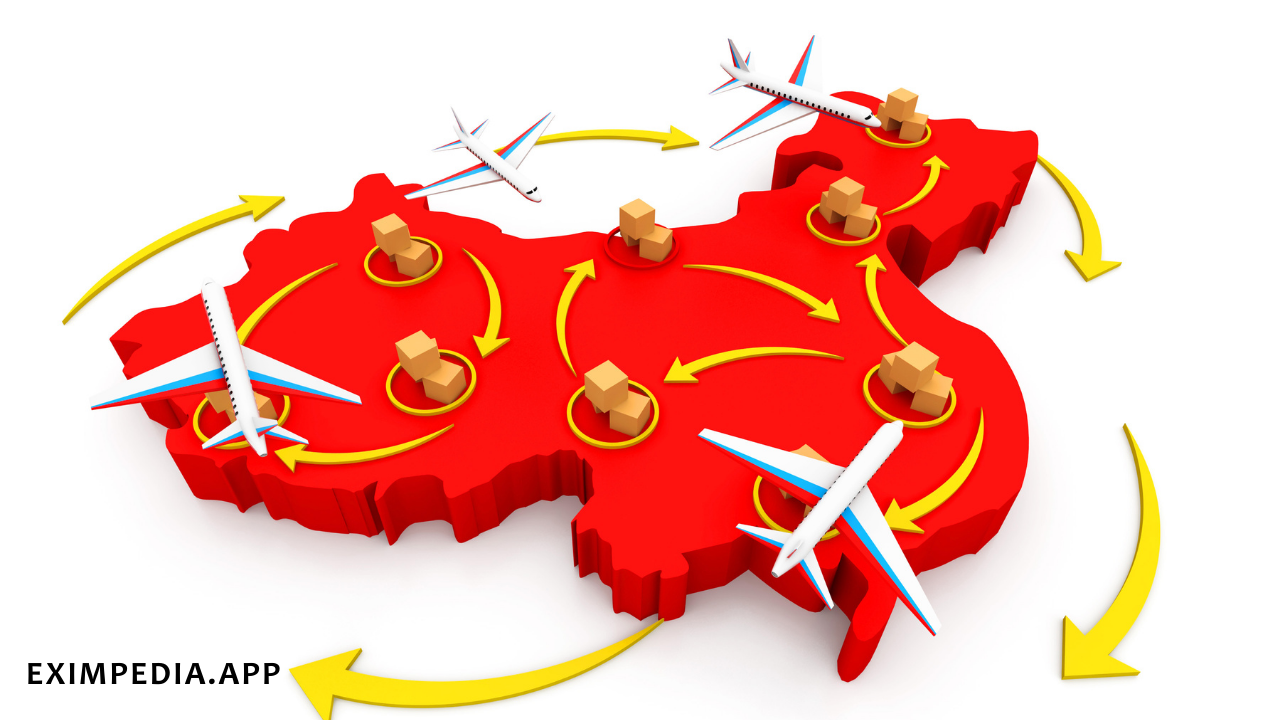 Trade has grown in importance as a component of China's total economy, and it has been a key instrument in the country's economic modernization. According to the World Trade Organization 2021, exports of goods in 2020 totaled USD 2,590.2 billion, with imports totaling USD 2,057.2 billion, while exports and imports of services totaled USD 278 billion and USD 377.5 billion, respectively. For 2020, China reported an overall 5% gain in exports and an 8% drop in imports. According to World Bank 2021 statistics, China's trade surplus for goods was USD 535,37 billion in 2020, up from USD 425.2 billion in 2019. In 2020, the entire trade balance (including services) was USD 369.67 billion, up from 131.84 billion in the previous year.

Import permits are required for more than half of China's value imports. The initial authorization is provided by several organizations (depending on the product), but the final delivery is subject to MOFTEC acceptance. To secure these permits, the importer must have accurate foreign exchange reserves and demonstrate the need to import. According to China's investment policy, the delivery of licenses frequently depends on the field of activity, which may be promoted, approved, regulated, or simply forbidden. In any event, it is critical to establish strong relationships with the Chinese Administration to get these permits.